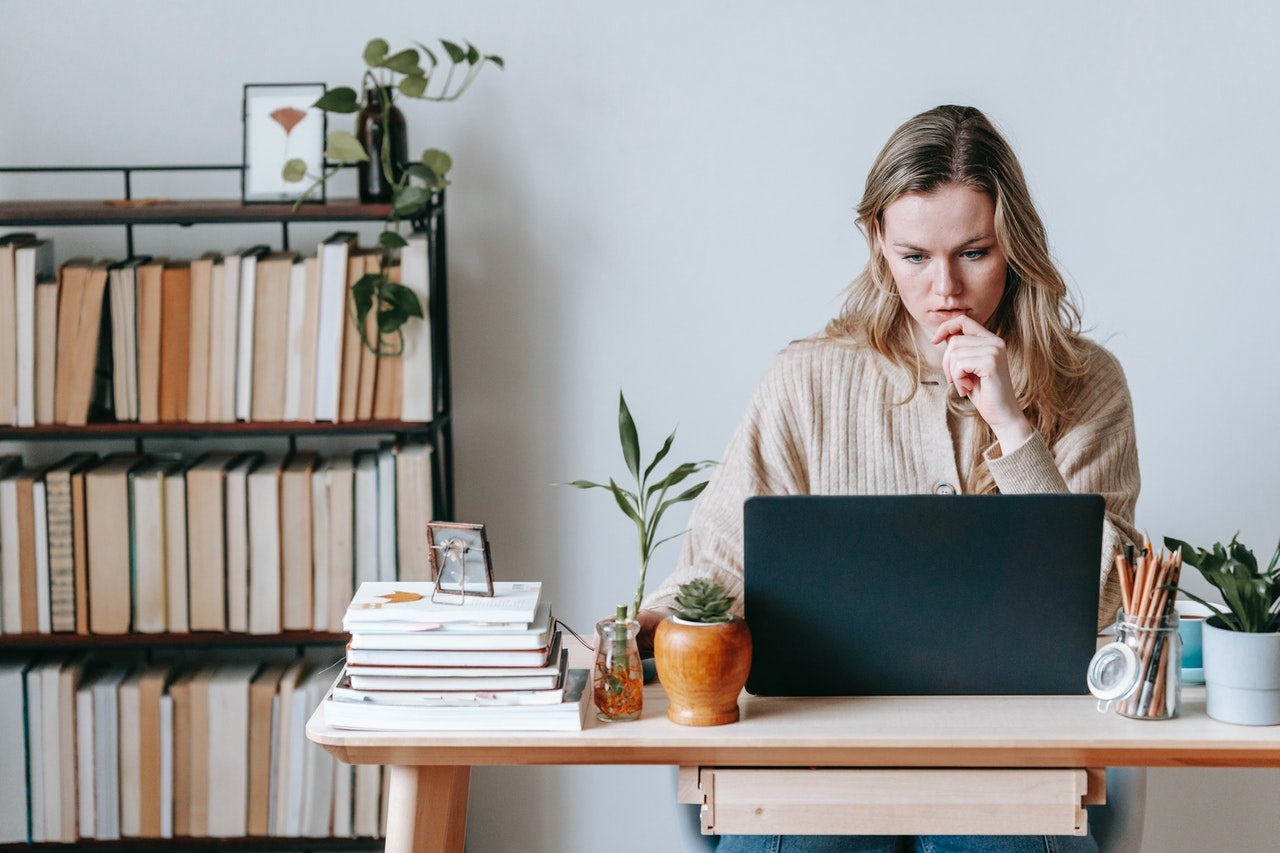 By Jen WinslowPublished On: 22 September 2021

As a Limited Company contractor you’ll be aware of the recent (and unexpected) increase in dividend tax rates, but how will this affect you?

In this blog we explore what has been announced, when it’ll come into force, and how it will affect you.

September 7th saw Boris Johnson announce a planned rate of dividends tax increase by 1.25%. This will affect tax payers in the following ways from April 2022:

Why are they increasing dividend tax?

The government is hoping that by making these tax increases an additional £600 million will be generated per year.

How much more can you expect to pay?

Regardless of where you’ll be in regards to your tax band, you should consider the timing of taking a dividend before the start of the new tax year, as it will result in paying a lower rate of tax. Ensure you speak to your Aardvark accountant before taking any money out of your Limited Company, as they will be able to advise you on the tax you can expect to pay and when.

Are there plans to also change the dividend allowance?

The government has given no indications for plans on changing the current £2,000 dividend allowance. So you’re able to continue enjoying the first £2,000 of dividends tax free.

What else do contractors need to be aware of?

If you employ any staff and have National Insurance Liabilities, you’ll also be hit by the NI increase of an additional 1.25%. So if this affects you then you’ll have to pay both increases.

Contractors have had it tough recently

For many contractors the pandemic hit hard, with not only a change in the ‘normal’ working patterns, but also having to deal with the ramifications of Brexit and the IR35 reform taking affect. Whilst for those in permanent employment there was additional help in the form of provisions from the government, contractors were left to fend for themselves.

For employees there was the option of furlough or if you were self-employed there were SEISS grants, but if your income model is based on taking a small salary and ‘topping it up’ with dividends, then no help was made available.

Aardvark believes that this announced tax increase is a shame, as it leaves few alternatives for contractors in terms of ways in which they can extract profit from their Limited Companies. The team here will be listening to October’s budget very closely to see what else is in store for contractors, and how their future could be affected.

How can Aardvark Accounting help?

As the announced tax increase doesn’t come into effect until April 2022, be sure to plan your taxes accordingly in order to take full advantage of what you’re currently entitled to.  Speak to your Aardvark Accountant to make sure you’re not leaving any of your allowance in the previous tax year, and for expert tailored advice and support and up until April 2022 and beyond.