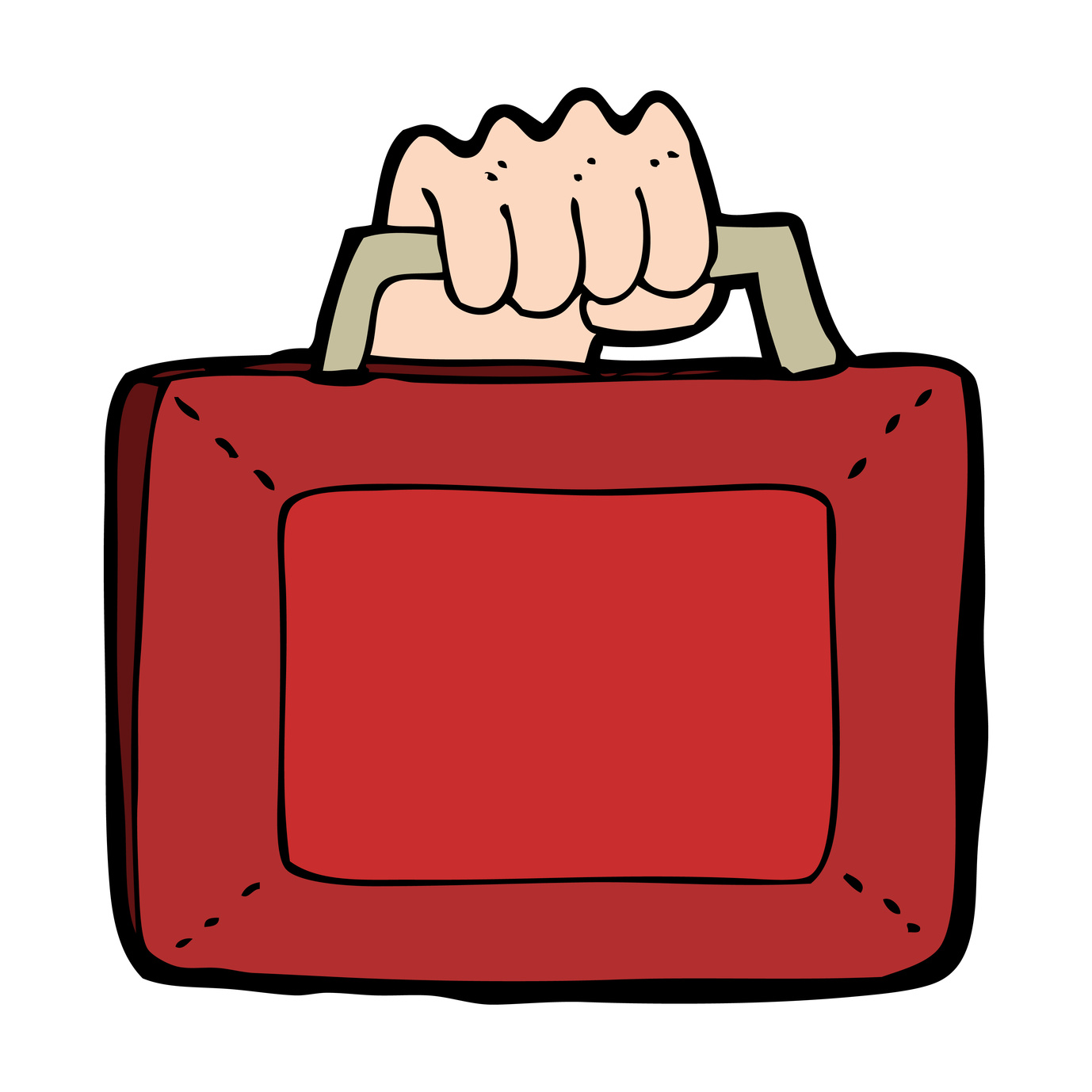 By Aardvark AccountingPublished On: 8 March 2017 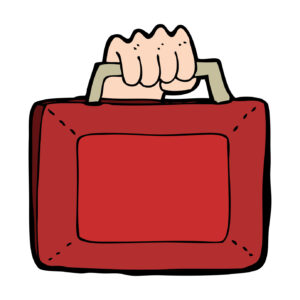 I have to admit as Hammond started to deliver his Budget Speech, I was anxiously waiting to see what announcements he would make that would impact the contractor and small business industry.

However it seems I need not worry this time around, with the main changes being:

Yes, this isn’t ideal but in the overall scheme of things, this would be an increase of around £225 in personal tax for an individual taking salary and dividends up to the higher rate threshold.

Plus, it seems there is a sigh of relief for smaller unincorporated businesses and landlords under the VAT threshold, as quarterly submissions will be delayed for another year.

No changes to previous declarations, the rates will continue to drop over the coming year.  The rate from April 2017 will be 19% and by April 2020 will be 17%.

As always, we’ll need to see what’s in the detail when it’s all officially released!

So, as a round up from April 2017 the headline rates are:

The biggest impact for contractors and small businesses from April 2017, will be for those working in the Public Sector and changes to the VAT Flat Rate Scheme.  A full Aardvark Accounting guide on VAT Flat Rate Scheme changes will be released next week (so watch this space).

Find out more
Page load link
We use cookies on our website to give you the most relevant experience by remembering your preferences and repeat visits. By clicking “Accept All”, you consent to the use of ALL the cookies. However, you may visit "Cookie Settings" to provide a controlled consent.
Cookie SettingsAccept All
Manage consent

This website uses cookies to improve your experience while you navigate through the website. Out of these, the cookies that are categorized as necessary are stored on your browser as they are essential for the working of basic functionalities of the website. We also use third-party cookies that help us analyze and understand how you use this website. These cookies will be stored in your browser only with your consent. You also have the option to opt-out of these cookies. But opting out of some of these cookies may affect your browsing experience.
Necessary Always Enabled
Necessary cookies are absolutely essential for the website to function properly. These cookies ensure basic functionalities and security features of the website, anonymously.
Functional
Functional cookies help to perform certain functionalities like sharing the content of the website on social media platforms, collect feedbacks, and other third-party features.
Performance
Performance cookies are used to understand and analyze the key performance indexes of the website which helps in delivering a better user experience for the visitors.
Analytics
Analytical cookies are used to understand how visitors interact with the website. These cookies help provide information on metrics the number of visitors, bounce rate, traffic source, etc.
Advertisement
Advertisement cookies are used to provide visitors with relevant ads and marketing campaigns. These cookies track visitors across websites and collect information to provide customized ads.
Others
Other uncategorized cookies are those that are being analyzed and have not been classified into a category as yet.
SAVE & ACCEPT