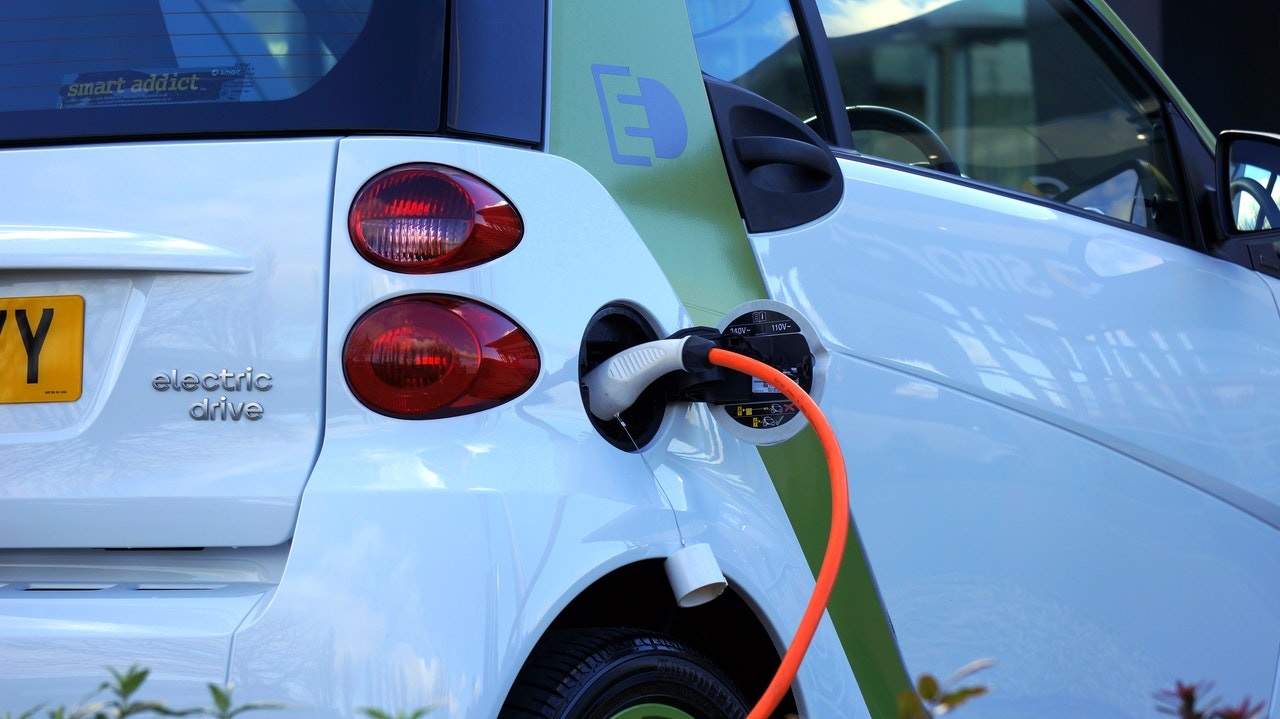 Electric cars – how much tax can you expect to pay?

By Jen WinslowPublished On: 7 December 2021

The ban on petrol and diesel cars will come into force in 2030, and with more and more electric cars on the roads, they’re becoming an ever increasingly popular mode of transportation. So if you’re looking to purchase a car through your Limited Company what are your options, and are there any attractive tax benefits to buying green?

In this blog we explore just that, to help you understand how much tax you can expect to pay.

Traditionally a company car meant that the ever increasing tax and perceived hassle that came with it had meant that it wasn’t really worth it in the long run, as you wouldn’t make that much of a saving. But with the introduction of electric cars and HMRC’s recent changes in tax, it may once again be worth purchasing a car through your Limited Company.

The popularity of electric cars is set to increase at a compound rate of 29% between now and 2030, and they’re set to play a huge role in the government’s push to reduce the UK’s carbon emissions, and reach their targets. To encourage people to buy green, the government has reduced the Benefit in Kind (BiK) tax on electric cars to zero. Whilst this rate is set to rise soon, it’ll still offer an incredible deal.

How will electric cars be taxed?

In order to calculate your employee tax you’ll need to work out the following: (P11D value) x (BiK band) x (tax bracket). Your Aardvark accountant will be able to calculate this for you.

What about the tax on vans?

If you use your van for both personal and professional use, you’ll have to pay a ‘van benefit charge’ of £3,500. As with cars, you’d also need to personally pay 20% (or 40% if you’re in the higher tax group), via your Self-Assessment Tax Return, and 13.8% via your company’s P11D.

Are things different for plug-ins to other hybrids?

A hybrid’s BiK will be dependent on the distance they can travel whilst remaining in their low electric mode, as well as their Co2 emissions. For example:

Whilst the BiK rates are higher than pure electric models, it’s still significantly lower than the BiK rates (up to 37%) you’d pay for a purely petrol or diesel car.

Which is the best option for you?

The decision is purely yours, but if you’re not quite ready to give up the security of also having a fuel backup reserve on-board, then a hybrid may be the best option for you. Whilst more and more plug ins and charging points are popping up every day, there’s still the chance you could get caught short, especially if you take long journeys, and so also having the option to fill up on fuel could be best for you.

Are there any other savings?

Having a low emissions car could make you eligible for some Corporation Tax savings. For some low emission cars there’s 100% first year allowance, which means you’re able to put the cost of your car towards reducing the profits from your Limited Company, and therefore save on Corporation Tax. If you prefer to lease rather than purchase a car, you’re also able to use the lease payments to offset your company’s profits, and therefore also reduce your Corporation Tax liability.

What does the future hold for electric cars?

By the time the ban comes into force, there’s no doubt that the issues electric cars are currently facing will be pretty much ironed out, and they’ll be the norm. They’re better for the environment, will have the latest technology on board meaning safer and more efficient cars, and they’ll also be cheaper from a tax point of view, as this blog has shown.

If you’re considering purchasing a company car in the next few years, be sure to discuss your plans with your Aardvark accountant. They’ll be able to advise you on what option is best for you, based on your personal circumstances, and how much in tax you can expect to pay. Get in touch today with your accountant to discuss your future plans.

Find out more
Page load link
We use cookies on our website to give you the most relevant experience by remembering your preferences and repeat visits. By clicking “Accept All”, you consent to the use of ALL the cookies. However, you may visit "Cookie Settings" to provide a controlled consent.
Cookie SettingsAccept All
Manage consent

This website uses cookies to improve your experience while you navigate through the website. Out of these, the cookies that are categorized as necessary are stored on your browser as they are essential for the working of basic functionalities of the website. We also use third-party cookies that help us analyze and understand how you use this website. These cookies will be stored in your browser only with your consent. You also have the option to opt-out of these cookies. But opting out of some of these cookies may affect your browsing experience.
Necessary Always Enabled
Necessary cookies are absolutely essential for the website to function properly. These cookies ensure basic functionalities and security features of the website, anonymously.
Functional
Functional cookies help to perform certain functionalities like sharing the content of the website on social media platforms, collect feedbacks, and other third-party features.
Performance
Performance cookies are used to understand and analyze the key performance indexes of the website which helps in delivering a better user experience for the visitors.
Analytics
Analytical cookies are used to understand how visitors interact with the website. These cookies help provide information on metrics the number of visitors, bounce rate, traffic source, etc.
Advertisement
Advertisement cookies are used to provide visitors with relevant ads and marketing campaigns. These cookies track visitors across websites and collect information to provide customized ads.
Others
Other uncategorized cookies are those that are being analyzed and have not been classified into a category as yet.
SAVE & ACCEPT